Oud is an ancient string instrument that can be prevalently found in the Arabic world. It is the origin of guitar and is also known as "the prince of Arabic instruments". Mr. Nazih Ghadban is not only an oud luthier but also a performer. He has been trying and experimenting various types of wood in the world in order to make his oud to be qualified as the melodious sound and fell into the category of the aesthetics at the same time.

Naim Doumit and His Woodworks 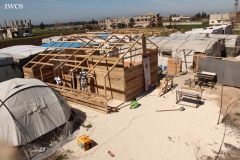 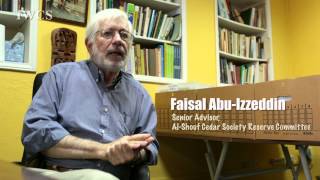